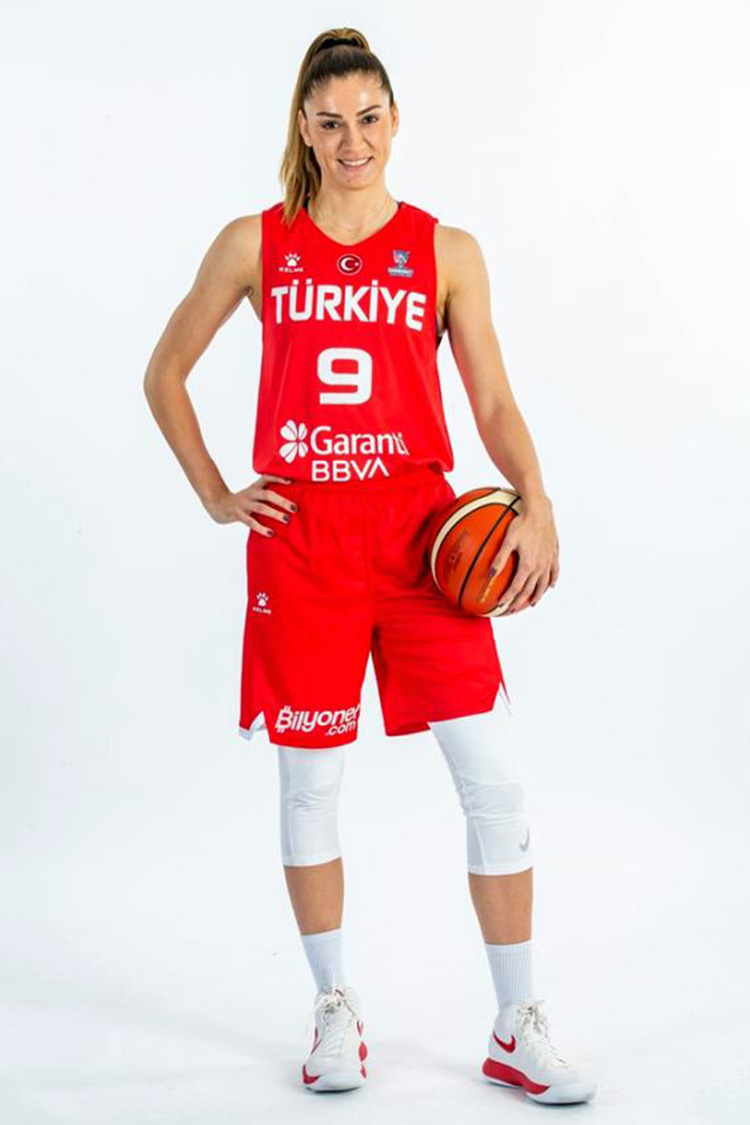 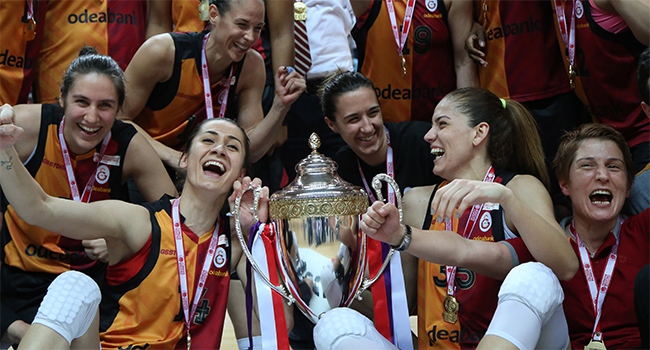 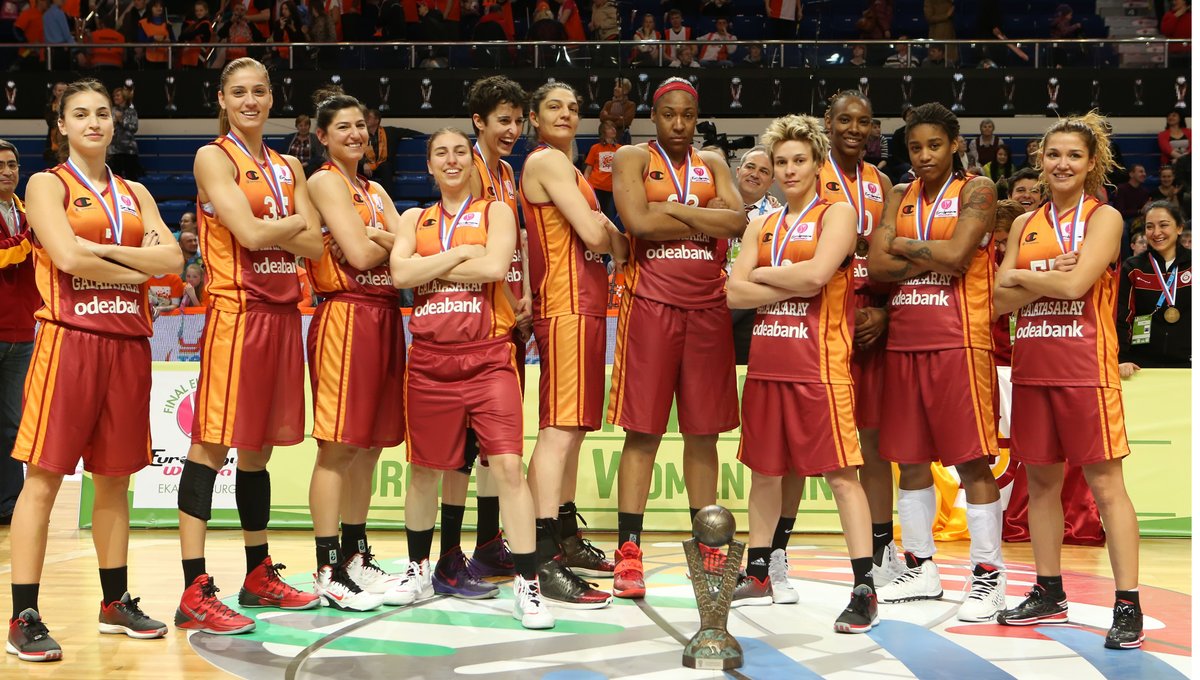 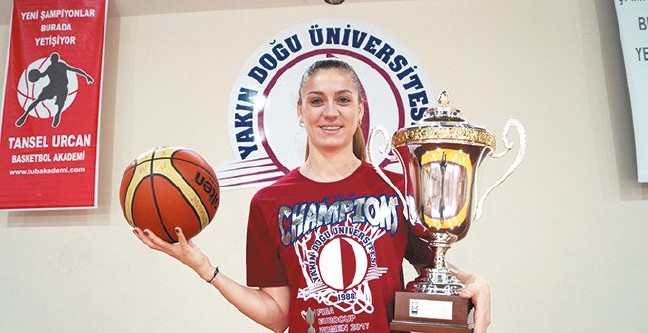 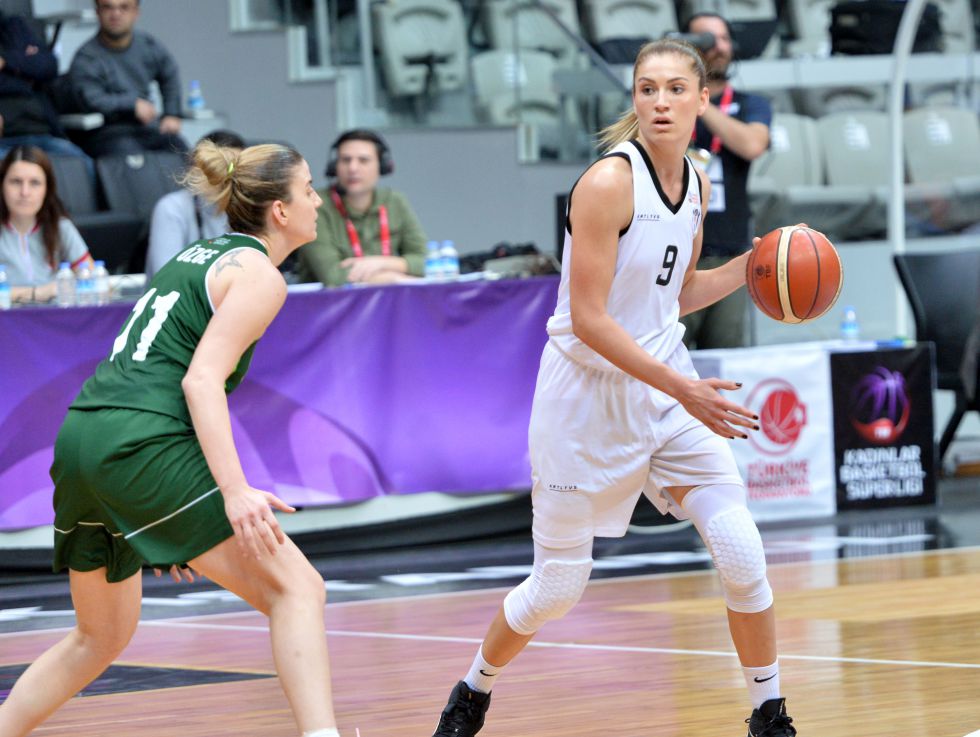 I Borned in İzmir

I started to basketball in Izmir Esentepe Öğretmenler ve Şeker Mevhibe primary school. I had get chance start to play basketball after the try outs in our school.

Later, I continued training with Balçova Gücü Sports Club. I received high school education in Izmir İnönü High School and with the school team we had the silver medal in Turkish Schools Championship. After that success with the invitation of Oğuz Kaan College, who was the champion in that tournament, I had the excitement of playing the final in the World School Championship in Poland, and I took the second podium with the team there.

First Step to be a Professional

After high school education, despite the offers of Istanbul teams, I preferred to transfer to Adana Ceyhan Belediyespor and started my professional career.

After experiencing the Super League and European Cups in Ceyhan Belediyespor for three seasons, I signed contract with the one of the giant club of our country Galatasaray.

Winning The Eurocup and The Euroleague Trophies

Between 2008 and 2016 with the Galatasaray we have lifted many trophies like Turkish Cup, Presidential Cup, Turkish Super League, Eurocup and certainly the most important one was the Euroleague tittle.

Transfer to Near East University

After 8 years Galatasaray experience, I decided to sign contract with the Near East University Basketball.

In our first season we collected all trophies in all competitions. Winning the Turkish Cup and the league tittle and also as a team captain lifting the the FIBA Eurocup trophy was unforgettable.

Winning The Turkish Cup and Achieving to F4

We won the Turkish Cup for the second season in Turkey with NEU and we played Turkish Super League finals as well. We also became fourth in the Euroleague Final 4 matches in Sopron, Hungary.

Because of the NEU stopped their basketball operations I transferred to Beşiktaş from Near East University.

I spent two good years in Beşiktaş, one of the biggest club of our country, and with the summer of 2020, I started to compete with the Botaş jersey, one of the well-established clubs of Women's Basketball.

In addition to my club career, my national team adventure, which started in the lower age categories, continued with the senior national team. I played in two Summer Olympics and got experiences with winning a silver and a bronze medal in European Championships. I experienced this pride by wearing the national team uniform 312 times.

Adventure in the South of the Country again with Hatayspor.

At the beginning of the 2021-2022 season, I signed a contract with the southern team Hatayspor. It was exciting for me to play again in the south of my country after years with Ceyhan Belediyespor.